Tips That A Competitive WordPress Designers Ought To Know

Back then in 2003, WordPress entered the market with the same file structure that continued the numbering from its last release, used by the same file structure those were used by their predecessor, and the numbering was continued till the last release. Then it evolved to add permalinks that were search engine friendly, dead simple installation, multiple categories, upgraded, XFN support, comment moderation and Atom support.

Then after it added rich editing, image uploading, better administration tools, improved import system, faster posting, completely overhauled of the back end, and then several improvements for the Plugin developers. Then they also discussed on making WordPress quite friendlier for beginners as well as tablet users. After that, the team went for color picker, Retina Display, and also came up with a new design theme called "Twenty Twelve," that was for an improved work-flow for images.

Then on August 18, 2015, the focus was on rendering a smooth mobile experience, tighter security passwords as well as improved customizer. The latest version, April 12, 2016, the developers added formatting shortcuts, in-line linking, live, responsive previews, and several other updates.

With so much advancement happening in the development there are a lot of things that a web designer must be aware about in order to develop highly competitive projects. In this blog, we will discuss what all things are required for to design awe striking themes and stay abreast as a designer.

1) Know about you PHP programming acumen

One of the most designers crucial part for the designers is to check whether they can code or not, which is apparently the biggest roadblock in front of them. Those who have already worked on typical programming languages such as Java and C can easily get along with PHP. This is not a serious problem for those who can easily understand the HTML and CSS code. Though there are several designers, who despite having great experience in designing cannot simply deal with this horrible so called PHP monster. 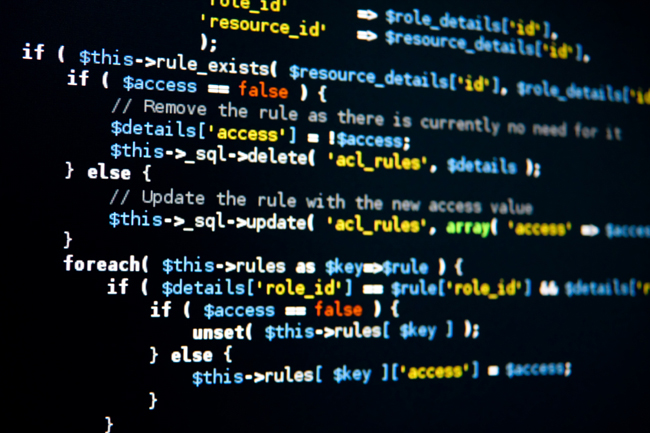 If you think that you can learn to code then, you must go ahead and learn it, but if that it is not your cup of tea then you do not need to push yourself and do something which you think you cannot do or are not self-motivated about it.

So before jumping into WordPress design make sure that whether joining this is a good idea or not. However, if you will force yourself for doing something only because everyone else is into it, which might turn out to be quite a bummer.

2. Get Familiar with the structure of the WordPress Theme and its Functioning

Now that you have almost decided to get to know PHP code, the next step ahead of you is to get to know the structure of the WordPress theme and what are its functioning in general. The best part is that there are a lot of information on this.

“WordPress Structure - Predefined Color Schemes”
Getting familiar with the WordPress theme you have chosen is the primary step and paves a way to make editions or upgradations in your website easily in future. Suppose you get to incorporate some images or change the images on your website after some time, then you can easily do that without fretting away if you know the theme structure of your website. So in short using a ready made theme also requires your attention, so that you can further adopt new trends within no time. 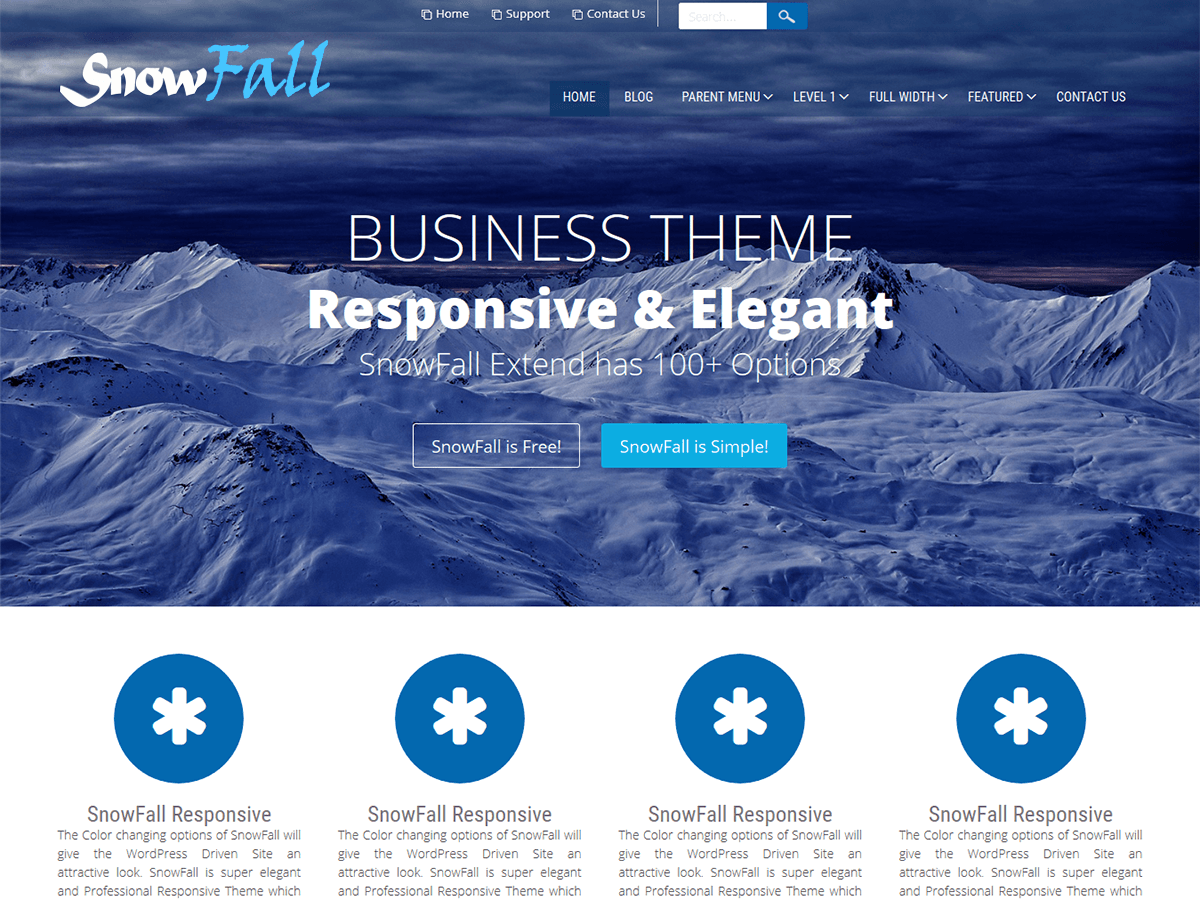 Let us suppose that you have chosen this theme called as Snowfall from D5 Creation and obviously you cannot use the same images, therefore you got to know every nook and cranny of the theme to make changes no matter how good a theme is.

3. Check the CSS specific to WordPress

Those who are already from a web designing background might be well aware of CSS. The best part is that your knowledge can be used again. In other words, the CSS those were used on a static website must be similar to WordPress. 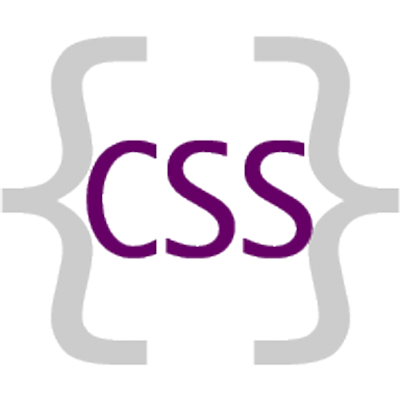 Apart from this, you get WordPress-specific CSS without which you cannot use the WordPress. Those who think that CSS is quite beyond their scope then you can make use of several drag and drop frameworks for the development.

It is obviously true that those who are good at designing might plausibly be great at development. Though you might get ample of frameworks so as to get your job done quickly and without much of hassle but if you wish to create great designs then you cannot avoid the process of manual CSS coding.

4. Get to know about the Internals portions of the Themes that are existing

Examining the internals of your existing theme is one of the best ways to start learning WordPress development. The major highlight here is to find out the good themes as they will help you to form a clear design strategy for your development.

I am not going to recommend a particular theme because this is very subjective. Rather, I would recommend to go to the official WordPress Theme Directory, download a bunch of the popular themes. You can install them and then test them, and if you think that the look of the theme is quite satisfactory, then you can delve deeper into it and then start learning.

5. Get to know about WordPress 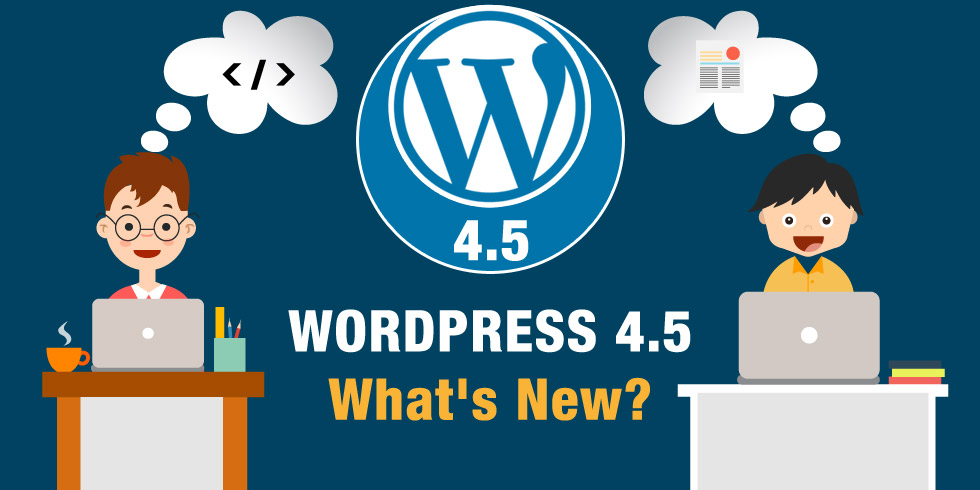 WordPress is quite a volatile platform and to stay in the competition the developers are quite supple enough to readily launch new updates very quickly, this brings us to the fact that you need to devote a lot of time reading about the platform. We know that there are new WordPress versions that are released now and then. For those who add a lot of themes for this, you can see that there are ample lot of things that you can follow.

As the platform is quite vast, thus it not possible for anyone to completely learn the platform. But it is quite important for you to learn major changes such as make sure that you are aware of WordPress 4.5 and the impact it will have on your theme.
Wrapping Up!

WordPress being such a great platform offers quite a wholesome career ahead of the developers who wish to enter into WordPress development. It is quite a well know CMS platform when it comes to website development, and this is because of some good reason and is quite an intuitive platform for developing your website. Therefore, you need to whet your skills as designers and stay abreast with the latest developments and even plugins extensions that help you to lift your website's revenue .