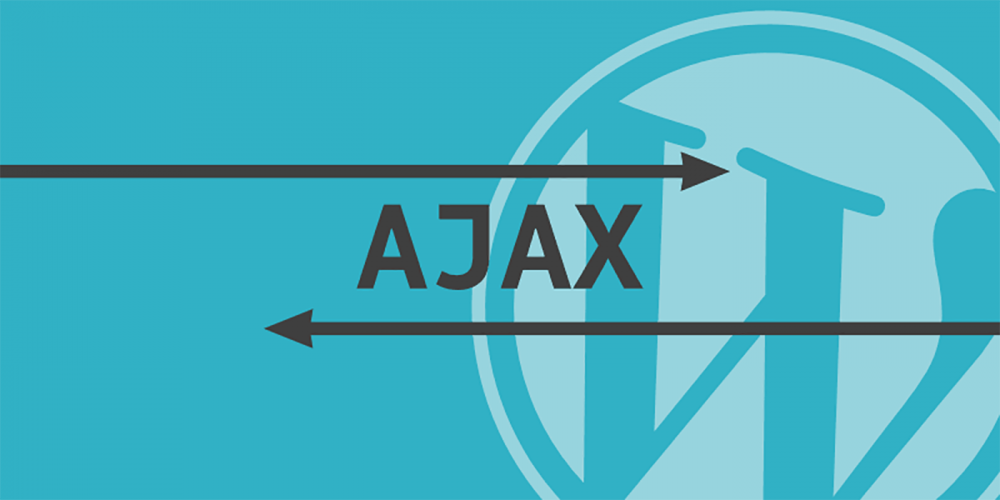 AJAX, also called as Asynchronous JavaScript and XML, helps in communicating well with the server-side scripts. It enables to dynamically load the content without reloading the page. JavaScript AJAX can be treated as a combination of CSS, HTML and JavaScript code. It allows designing a code by the developers which sends data to the script. This allows receiving and process the script’s response without the need to reload the page. The best example of this technology is the Google Docs when it saves your work.

AJAX makes it quite easy to create smooth interfaces and useful user actions. The entire process requires to send a request containing some data, which is processed on the server and a response is sent back. This response is then used to initiate UI changes. Like for say, when creating a page on a site, you can make use of AJAX to update a user’s profile without reloading the page constantly anytime they submit the form.

D5 Creation Themes use the Standard AJAX, JavaScripts and jQuery in all themes. So, all of those themes are functional with any standard WordPress Environment.

A basic work process for the AJAX simply starts with the initiation of an AJAX call because of the user action, and after that receives and processes the request on the server. Then, response has been captured and any kind of the actions required via JavaScript has been performed.

Being efficient, AJAX has several beneficial features which add points in their performance, such as less traffic travel between client and server, faster response time for improved performance, open source JavaScript libraries like jQuery to be used, a smooth communication with the HTTP protocol and an add-on Firebug used with Firefox to debug all AJAX calls.

AJAX is considered to offer quite smooth interaction with the users while making own plugins and themes. It is important to follow its correct implementation to gain security else it will be much harmful to use.

XMLHttpRequest object can be treated as the soul of the AJAX as it is responsible for data exchange with the server. It is simply like you submit a form.

Below are the basic steps:

Apart from other similarities, the only difference between AJAX and PHP is the way they process information entered by the users and get back to the user. To exploit the full potential of the AJAX technology, you will need to get familiar with the JavaScript or jQuery, HTML, CSS and PHP.

The best part here is that WordPress is fully compatible with the AJAX and allows plenty of customization options. It supports the AJAX based coding and thus comes loaded with this technology. You simply have to use the available functions to get started working with AJAX in WordPress.

Each specific AJAX request sent by the user went in the admin folder of WordPress via admin-ajax.php. The admin-ajax.php is basically used for the backend coding while the user gets only the clean version of AJAX.

Each individual request is required to be given minimum single piece of data using the GET or POST method thus delivering a call action. As per the above action, admin-ajax.php code creates two hooks, namely wp_ajax_my_action & wp_ajax_nopriv_my_action. Here, my_action is supposed to be the value of GET or POST variable action.

How Advantageous is AJAX!

Asynchronous calls — AJAX allows to make asynchronous calls to a web server. It means that the script will send a request to the server and its execution will continue without waiting for the reply. A browser event is fired when the reply is received, that allows the script to perform related actions.

Responsive—As the AJAX applications are asynchronous on the client, they are treated to be utmost responsive.

With the increasing advancement, developers are coming each new day with the newest and trendiest concept to uplift a business website. AJAX is one such technology which is expanding its wings for rich web development. WordPress being a popular platform is extensively used with the AJAX to generate fast results. It empowers to make dynamic and responsive websites. The major benefit here is the ability of AJAX to update a content without reloading it.

David Meyer is an experienced web developer working with CSSChopper, a well-known JavaScript development company. He has immense interest in writing informative content related to the latest technologies like AJAX and JavaScript