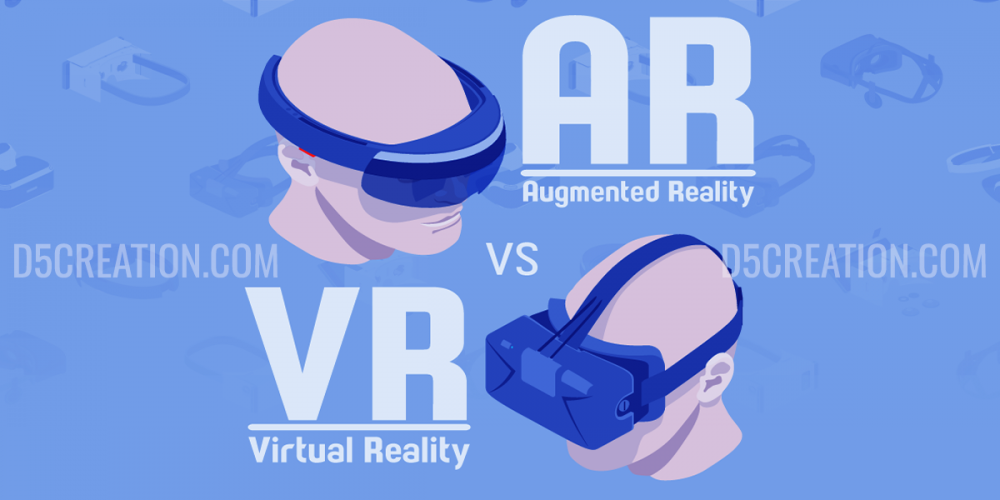 Where are We Headed with the Website Design Optimization for VR And AR?

2016 has proven to be the year of the grim reaper, and as 2017 approaches, we wait with bated breath to see what the New Year has in store for us. It seems that Google is waiting for another massive update which might just go live in 2017. With Hummingbird turning the table for SEO marketing strategies, we are really excited to find out what the next update will bring us.

With the changing times, the trends in website design have also undergone considerable evolution. Right now, the must-have traits for every state of the art site are:

Once upon a time, websites were just black and white. They were just dry information that could only be accessed by PCs. But as the days progressed and mobile phones came into being, these websites slowly evolved to become optimized for mobile access.

Right now, we design most of our websites using WordPress. It is a classic example of how an up-to-date website builder should behave. All templates offered by WordPress are responsive and compatible with all current OSx. There were times when no one could think of the features that WordPress offers its users.

These trends have gradually been accepted to the mainstream by virtue of all the devices we use. Responsive designs came into being after mobile phones and tablets displaced laptops and PCs as the most user-friendly web surfing devices. As we can see, we have always morphed the content to suit the medium. 2017 is going to be the age of (Virtual Reality) VR and (Augmented Reality) AR, so one can only imagine what ‘The Brave New World’ will look like once the new interfaces are standardized.

While technophiles will be living their dreams, we will be trying to modify website templates and website contents to suit the new devices that kick into existence. So let us check out a few factors that will help us make some sense of the upcoming tech-driven world.

The future will be ruled by contextual computing

This is a concept that has been explained by Robert Scoble and Shel Israel in their book, Age of Context. Contextual computing is the process where computers and allied technology are able to understand the creators and the fellow beings. It is really tempting and terrifying at the same time.

According to the book, there are five converging forces that will affect the reality of our lives. These include mobile devices, social media, location based sensors and data sensors. Contextual awareness computing is a combination of software and hardware techniques to generate search results according to a number of factors driver by the converging forces. Google Glass is an example of wearable contextual computing device; many such devices are slowly becoming popular and this demands optimization of websites for wearable devices, Augmented Reality and Virtual Reality devices.

Fast forward into the future of technology

According to Nicholas Negroponte, the founding director of the MIT Media Lab and One Laptop per Child, we may interact with information and technology in a completely different way 30 years from now. The experience will be much more immersive, and digital technology will be an integral part of our mundane lives.

He has also mentioned that websites will never cease to exist, but if we were to ride a time machine to the future, we might not be able to recognize a website. They will evolve with the other aspects of digital technology and become virtually unrecognizable. They will be nothing like the 2-dimensional representation of organizational information we see on the web today.

Think of a future where we will be using networking human beings instead of using networking computers to connect with the world outside. Although it seems like Sci-Fi today, it may be a distant possibility in the future.

What does the future hold in store for website designing?

As we say, the devices and the method of interaction with daily information will change, it is very much expected that there will be a drastic change in website designing. With the advent of VR and AR, it has already become clear that website templates, codes and design styles are not carved in stone. New technology has always dictated the changes in the way we have interacted with data and content.

Google has already upped its game with Google Street, an example closely followed by Samsung who has already announced a web browser dedicated to Gear VR browsing. Samsung Internet for Gear is one of the latest VR services to be announced for the upcoming deluge of VR technology. Most of the upcoming services will require websites to support 360-degree viewing and 3-D video streaming for the VR users. Every website’s SEO strategy must be optimized according to the new browsers. SEO experts are already busy devising medical, surgical and dentist SEO marketing strategies since these fields are to benefit the most from the advent of VR and AR.

Imagine being able to enter a website’s homepage, sub-page, contact pages, and browse the menu options like you enter a house. You will be able to walk through the different sections of the website, interact with the content and experience something right out of the Ironman movies with future wearable VR devices. For this to be a reality, the content must first be optimized for such devices. The main catch is, if we will be able to evolve as fast as our users and their demands to facilitate such an immersive experience with the limited technology we have today.

Imagine being able to train your intern on an interactive 3D model of human mouth and teeth before he plunges into real surgery. Future technology may just make it possible for you to see a map of the human nervous system, circulatory system and the patient’s x-ray into his/her mouth during the surgical procedure by virtue of glasses akin to Google Cardboard or Samsung Gear VR.