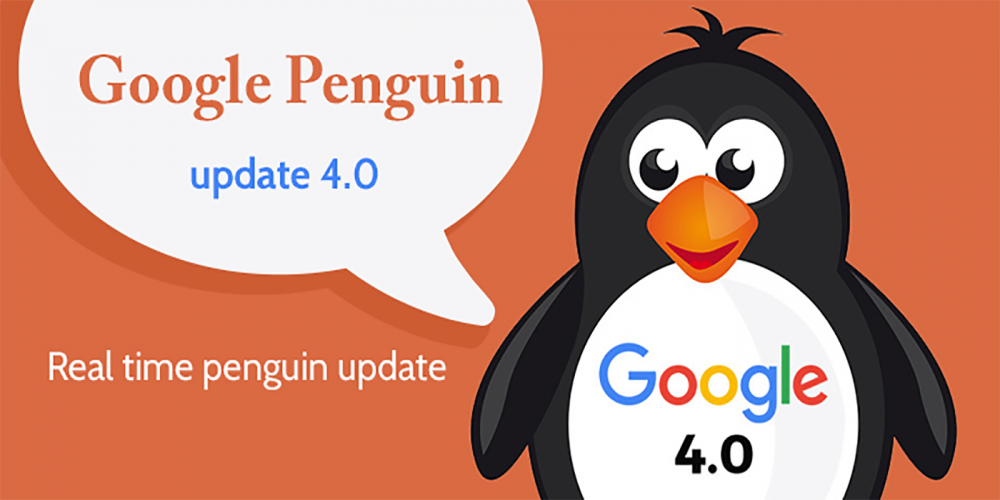 Why You Should Be Excited About Penguin 4.0 Update

Now that the wait is over, why not sit back and look at exactly what penguin 4.0 update means for your website. This must have been the most eagerly awaited events in SEO and for many good reasons. You see, many websites still cling to the hope that they can play Google algorithm and most do it to their own detriment.

A Shift from the Bad Old Ways

The most affected are website owners who hire unscrupulous search engine optimization services only to suffer from devaluing of their ranking. The penguin 4.0 update might have sounded like a death knell during the wait but how bad is it actually? To understand where Google is coming from, take a case where you are competing for certain keywords with another website.

You do your SEO as per the book while the other guy decides to cut a shortcut in order to gain a competitive edge. It used to work and the results were always unfair to the good guys. Worse still, users feel conned and this is why Google had to introduce Penguin in 2012. Before this, the internet was a jungle where you could use links to get the highest ranking without caring where those links were coming from.

This means users were getting a raw deal while websites that were sticking to the rules were also getting ripped in search engine ranking. The search engine landscape has now changed with the penguin 4.0 update, which is not only live but is also stricter on spammy content.

If you are still fretting about the impact of the new Google algorithm, why not take a step back and look at what it can actually bring to your online business? Take a look:

The issue of negative SEO (NSEO) has pervaded the search engine environment since inception. While Google says it has dealt permanently with SEO, there were always concerns from honest players that things were not okay. Google’s Gary Illyes speaking about the new update assured webmasters that there is an automatic system, which can help you raise a flag about a particular website. This makes things harder for your competitors who might be leveraging loopholes in the system to stay ahead of the pack.

At last, the dreams of every webmaster are being answered now because your website does not have to suffer due to a problem on one page. The new iteration of Penguin is more granular, which means devaluating of spam will not be based on the site but a spam signals from particular pages. Penguin 4.0 update will not devalue an entire site but rather works at page level. If you have a section that contains spammy links, this is the one that takes a hit on the ranking rather than the entire website.

The wait was long and during this time so many theories emerged. The major one was about the risk of real-time Penguin, but is this really a cause for alarm? Analysts now say that a live Penguin is even better because it makes it easier for you to correct errors and get back to the top of the ranking. Previously, changes were not visible so fast and you had to wait, which means lost business.

Consider that 90% of users don’t go past the first page of search engine results. According to Chitika, the first page on SERPs earns 33% of the search traffic. If your website is devalued, this means you are losing lots of business. 18% of users check the second site on the SERPs, which highlights how much business any time your site is not ranking highly.

During the launch of Penguin in 2012, every website owner raised concerns about the punitive nature of the algorithm. There was no information on how exactly the penalties are meted out and for the last 4 years webmasters have been operating on guesswork. With penguin 4.0 update, there is more information on what exactly Google is doing and this means you can strategize on your SEO strategy.